Number of results 5 for allergy

13/06/2021 - The Natural Hygiene approach to hypersensitivity 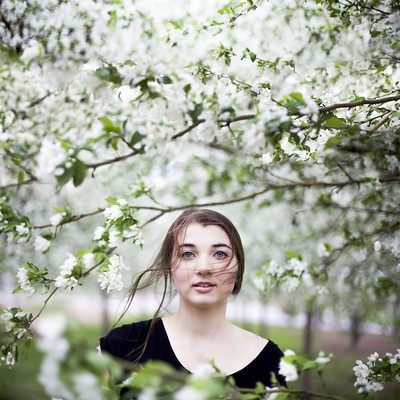 Allergies, asthma, multiple chemical sensitivity, electrosensitivity, hypersensitivity to sun, noise, smells, stress... different types of hypersensitivity are explained by the Natural Hygiene approach as an extraordinary elimination process, that happen when there is a toxemic overload in the body. In this post I explain with detail this process and I discuss a method of desensitization.
Photo by Shena Tschofen A food intolerance or allergy is a rejection of a certain food that can manifest itself in one or several of many ways, though principally in the form of gastrointestinal and dermatological problems.
We perceive these as illnesses, given that the body rejects foods that we consider to be healthy. This happens because the body considers these foods to be harmful. But according to the Natural Hygiene perspective, the human body is wise, and it always generates the most adequate responses towards survival. In that case, why is it that it reacts in such an exaggerated way to regular foods?
A possible answer to this question is that perhaps these foods that people develop intolerances/allergies to are not as healthy as we thought. But why do only some people reject these foods? Auto-immune diseases and allergies have in common that they are considered by conventional medicine as a malfunction of immune system.
But, are there any other hypothesis? Is it possible that in reality the organism is not wrong, but it is giving the most adequate response in the given circumstances?
If it’s not a failure of the immune system, have the anti-inflammatory remedies any sense? Several hypothesis try to give a reason of why hay fever or allergic rhinitis is touching more and more people in development world: hygiene hypothesis, genetic predisposition, polluted environment, ... but, what if food plays a determining role as trigger? 
All sections | Sections | All articles | All languages |